Get fresh music recommendations delivered to your inbox every Friday.
We've updated our Terms of Use. You can review the changes here.

Only The Brave Return

by Claim The Throne 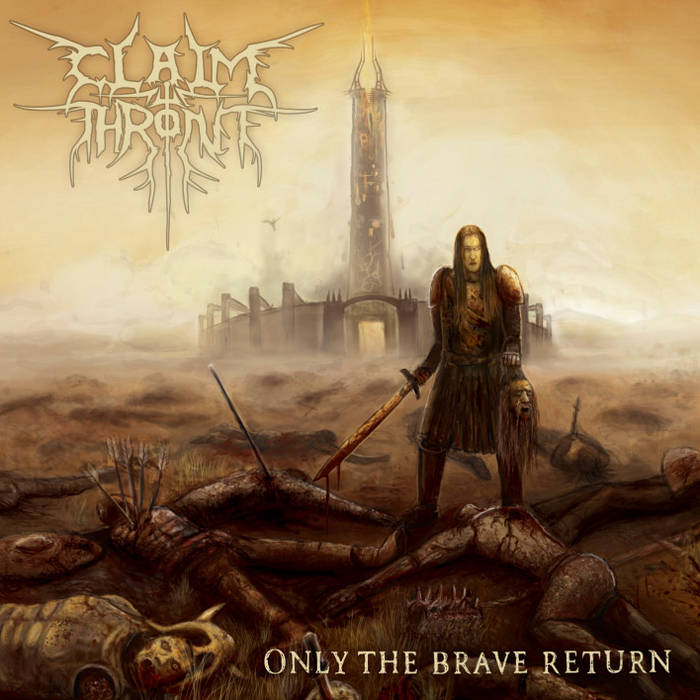 Morts The ambitious debut album establishes the basis of the Claim The Throne sound. Despite the lineup changes that they've undergone since this incarnation it is clearly identifiable here. The production is lacking clarity when compared to subsequent releases, but that doesn't keep if from being collection-worthy!

Claim The Throne's debut full-length album, including PDF version of the corresponding fantasy novel written by the band members.

All music, lyrics and concept written by Claim The Throne

Bandcamp Daily  your guide to the world of Bandcamp